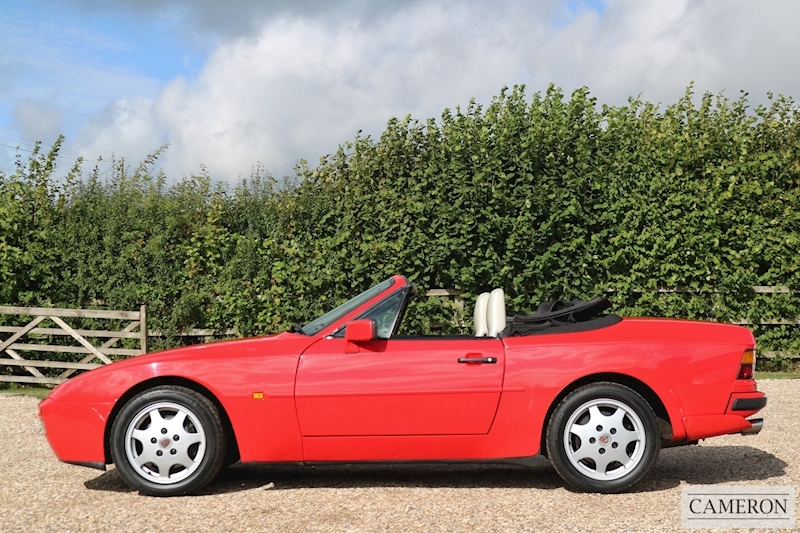 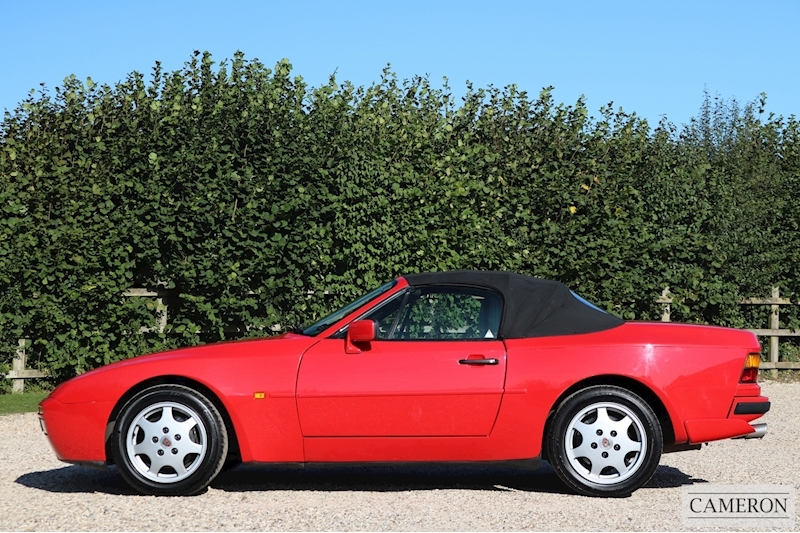 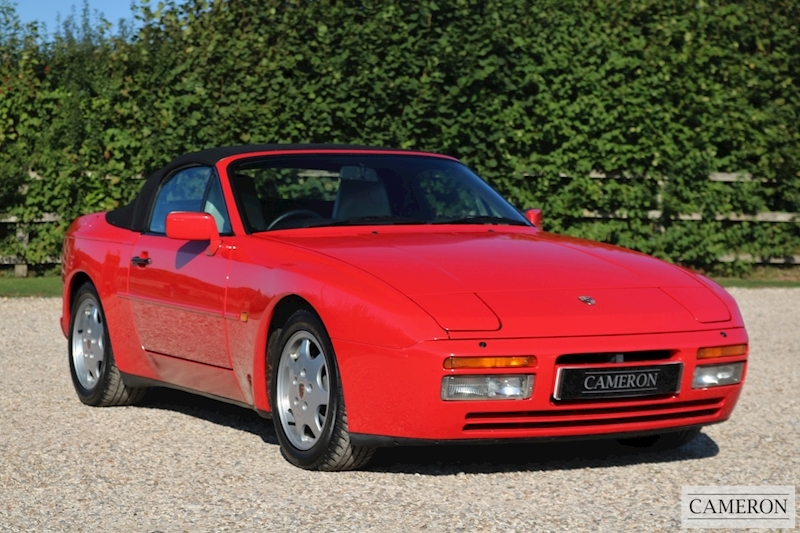 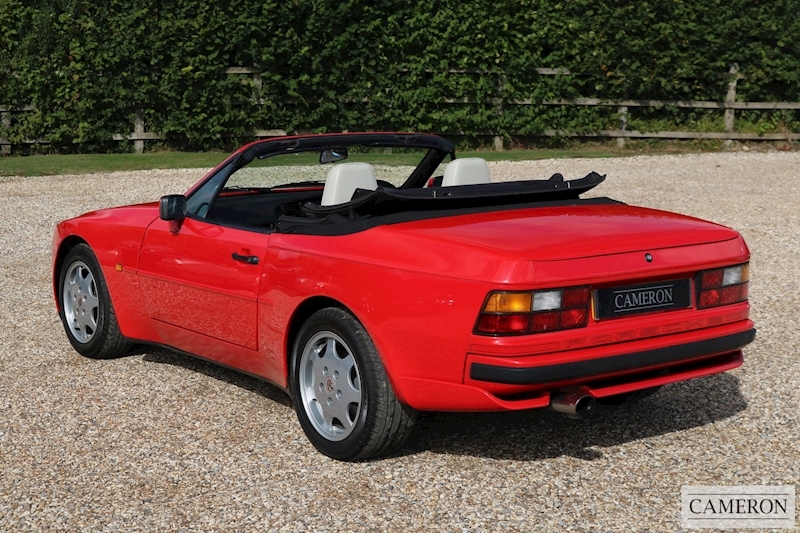 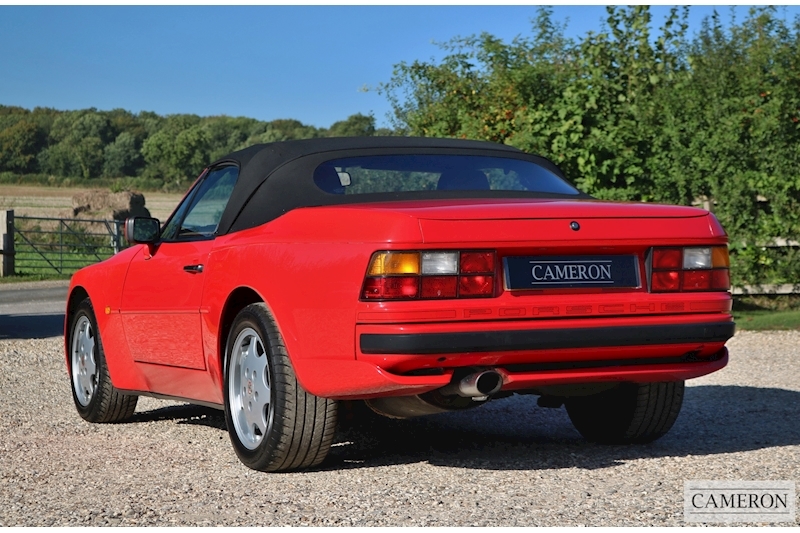 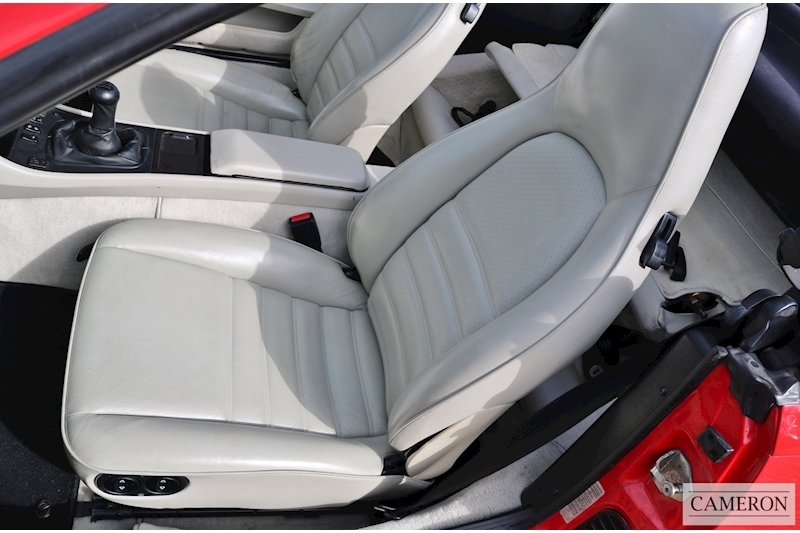 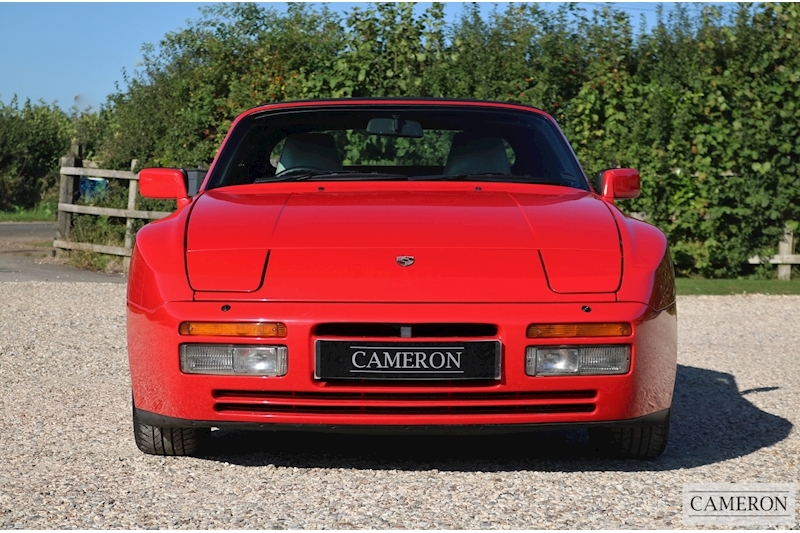 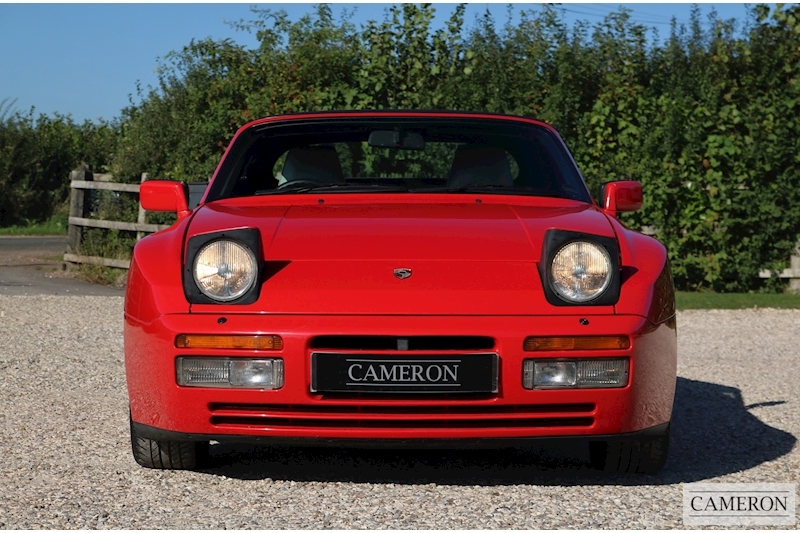 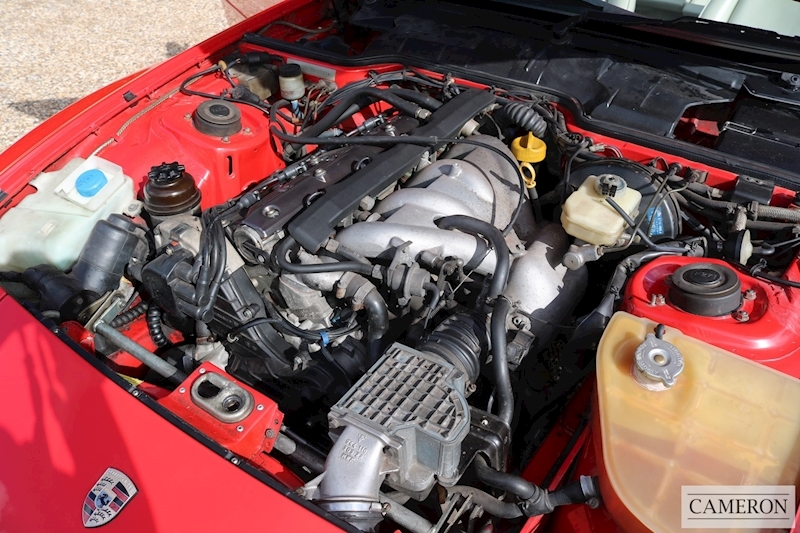 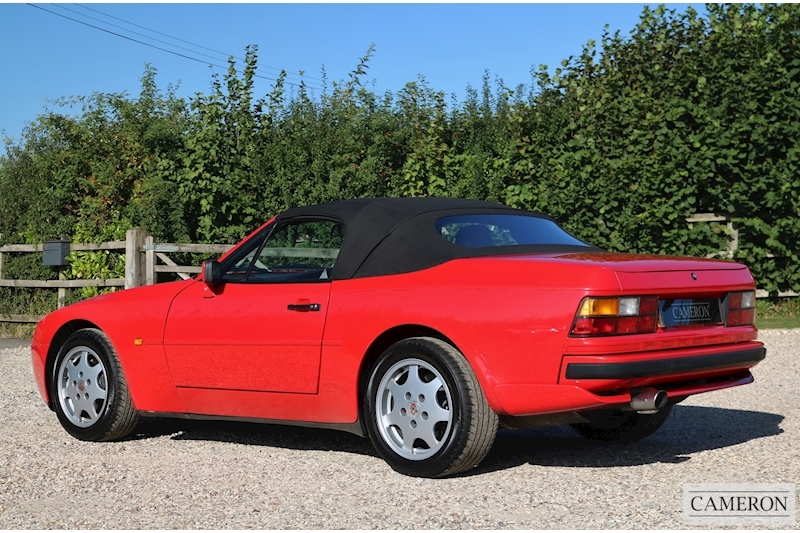 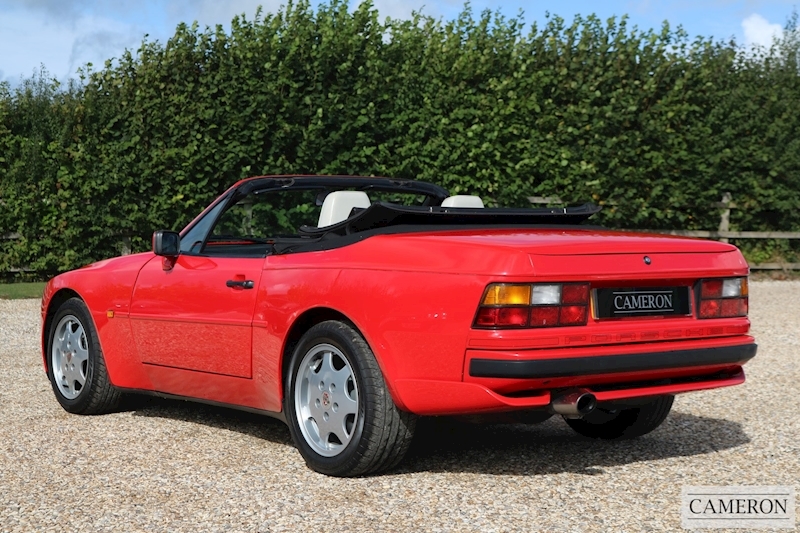 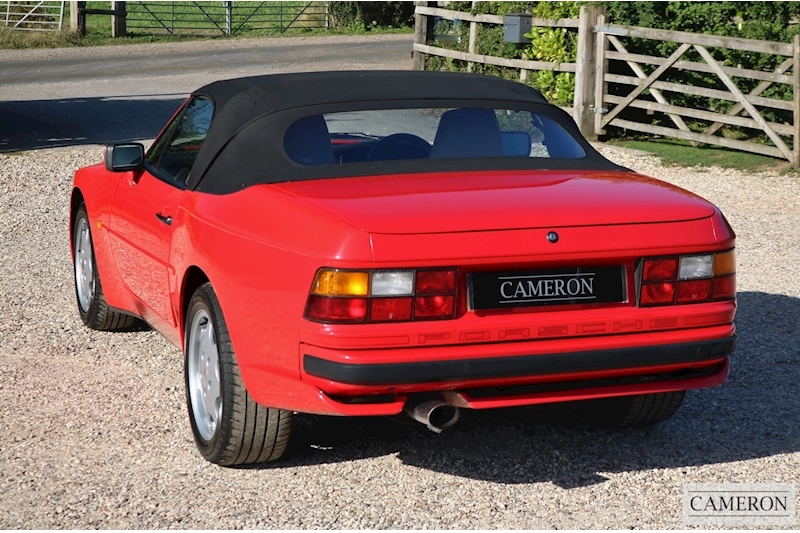 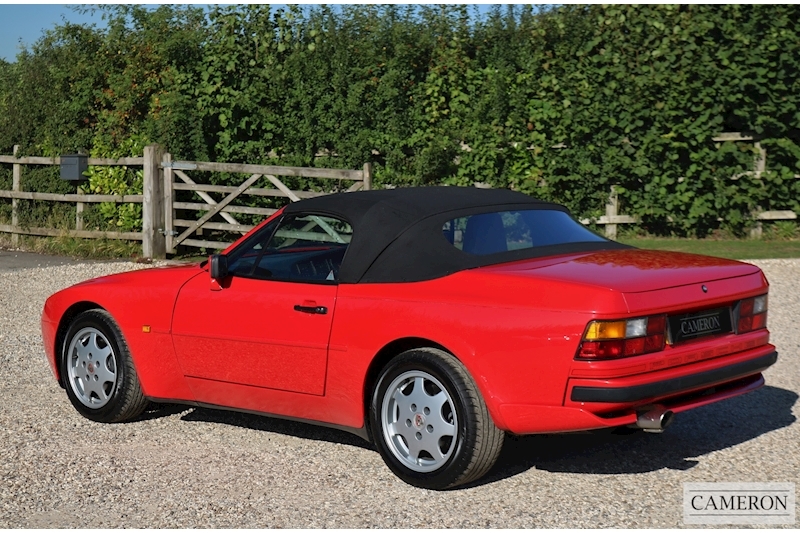 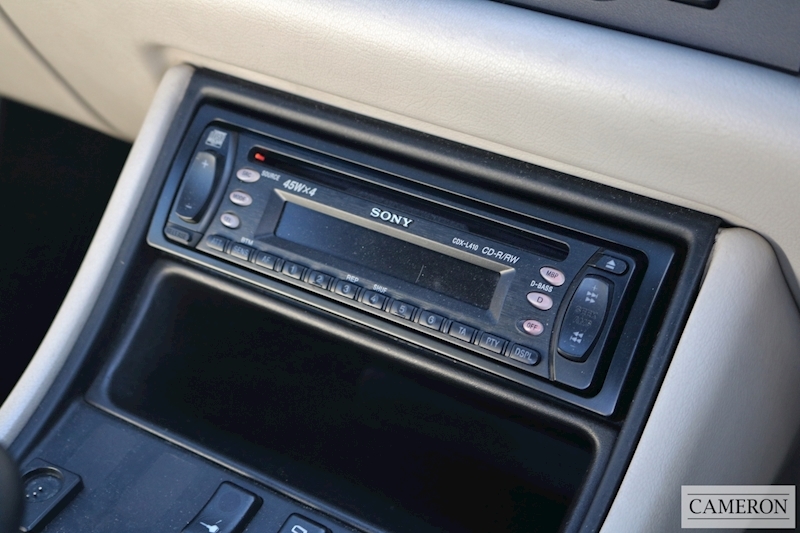 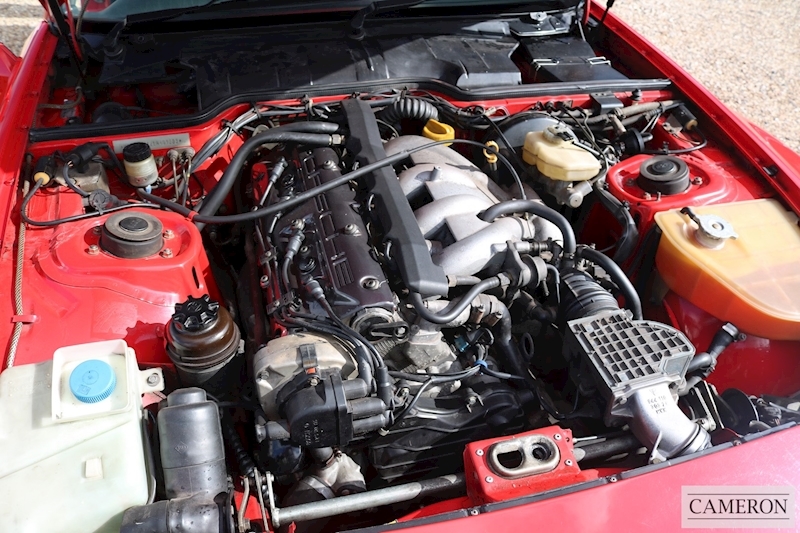 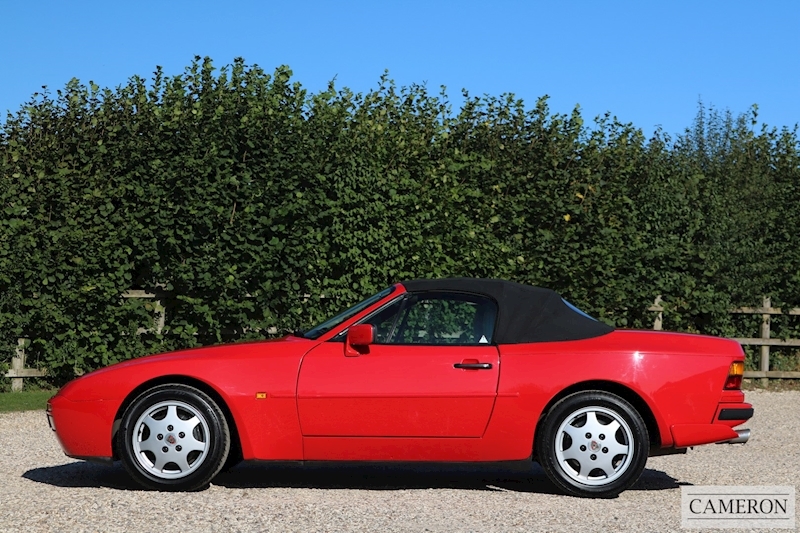 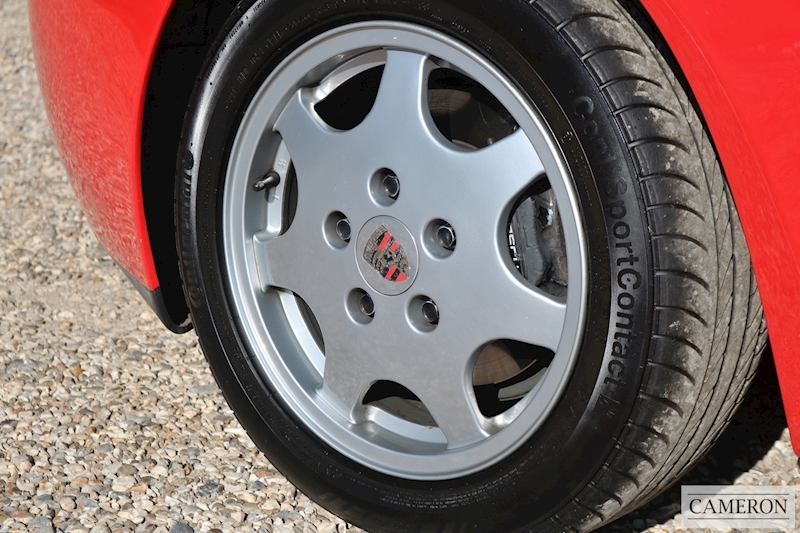 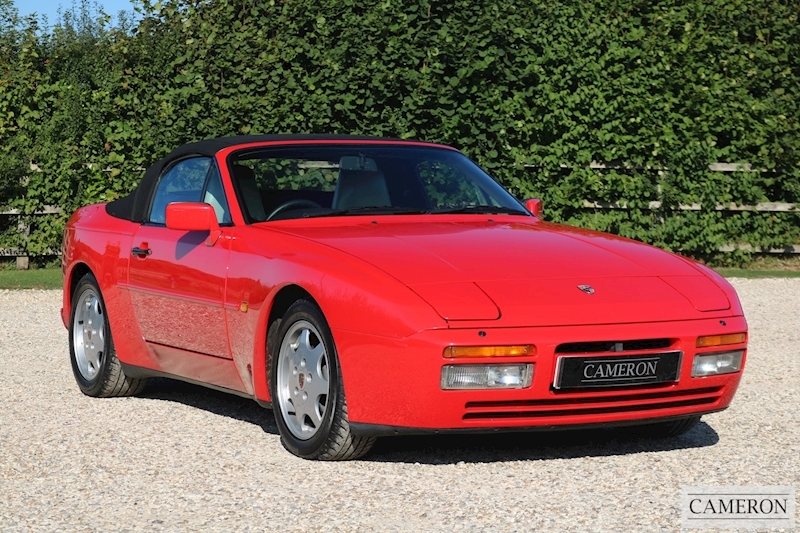 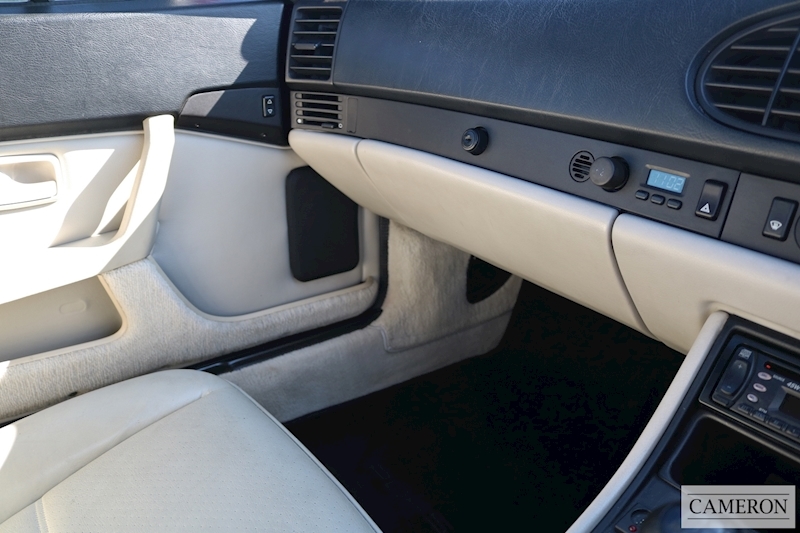 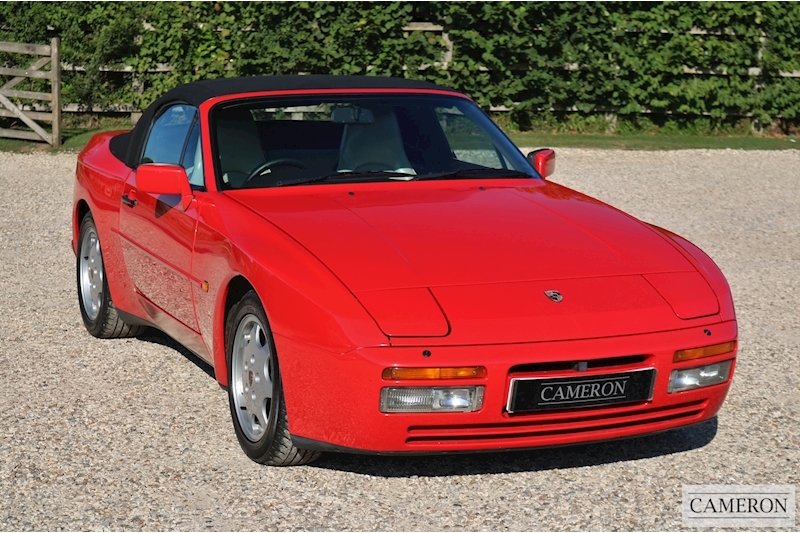 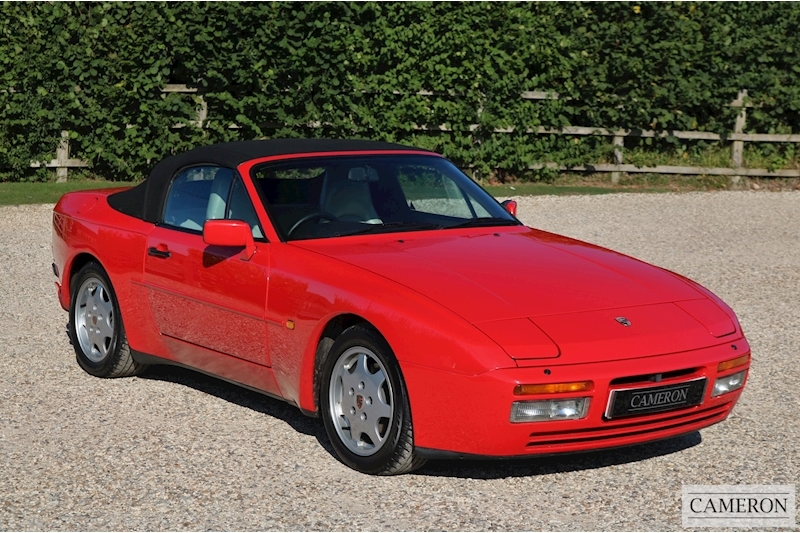 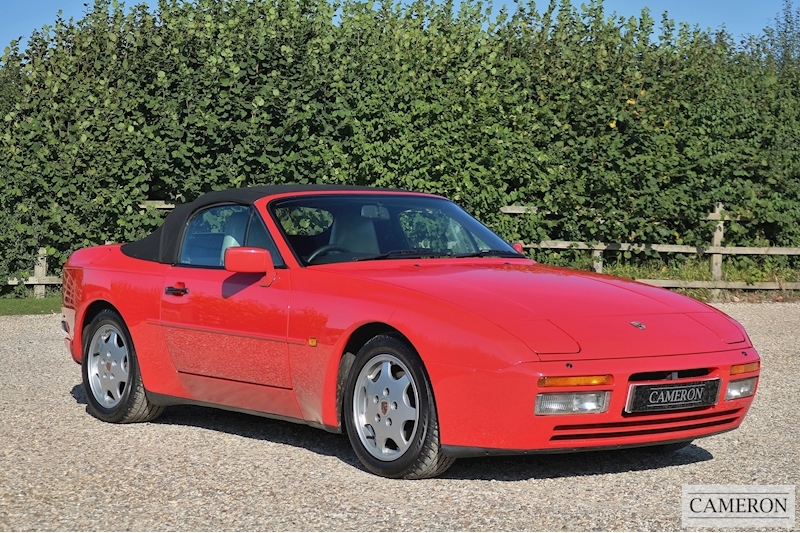 Announced in 1981, the 944 was the third of Porsche’s new family of front-engined sports cars. A close relative of the 924 original, the 944 was constructed along similar lines and from a distance was hard to tell apart from its progenitor. Beneath the bodywork (50mm wider than the 924’s) was a 2.5-litre, 163bhp overhead-camshaft ‘four’ fitted with twin balancer shafts to counter the vibration often encountered in such units. The rear transaxle – a five-speed affair this time – was retained, while the 924-type running gear was suitably up-rated to cope with the 944’s superior performance. Subsequent developments included a Turbo, 16-valve 944S, 3.0-litre S2 models and a cabriolet, while the base model’s 8-valve engine grew to 2.7-litres. Porsche claimed a maximum power output of 211bhp for the S2 and a top speed of around 150mph.